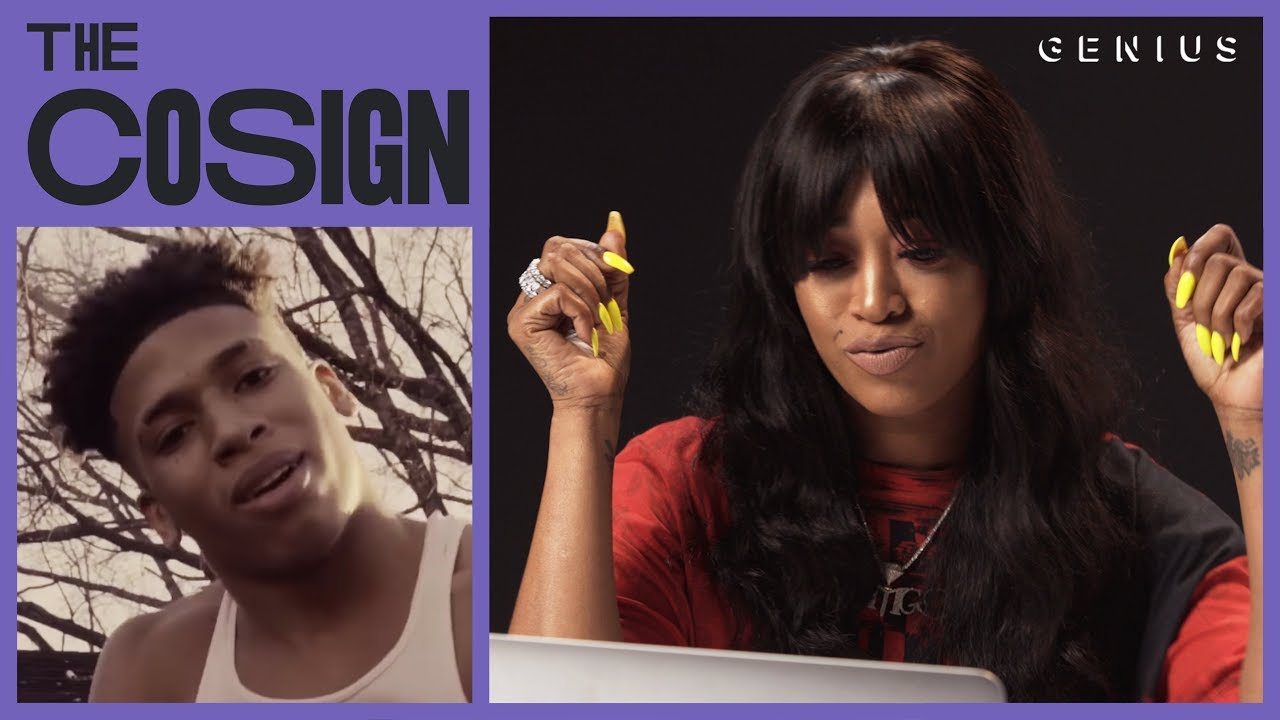 Miami rap icon Trina stopped by Genius to share her thoughts on the fresh faces of Southern rap for the latest episode of ‘The Cosign.’

Trina, who has been a mainstay of the Southern rap scene since she dropped her Gold-certified debut album, ‘Da Baddest Bitch,’ back in 2000, watched videos from up and coming stars from the South to decide who deserved her stamp of approval. From NLE Choppa’s viral hit “Shotta Flow,” to DaBaby’s “Goin Baby,” to the City Girls‘ biggest hit to date, “Act Up,” Trina gave her take on the Southern rappers of today.