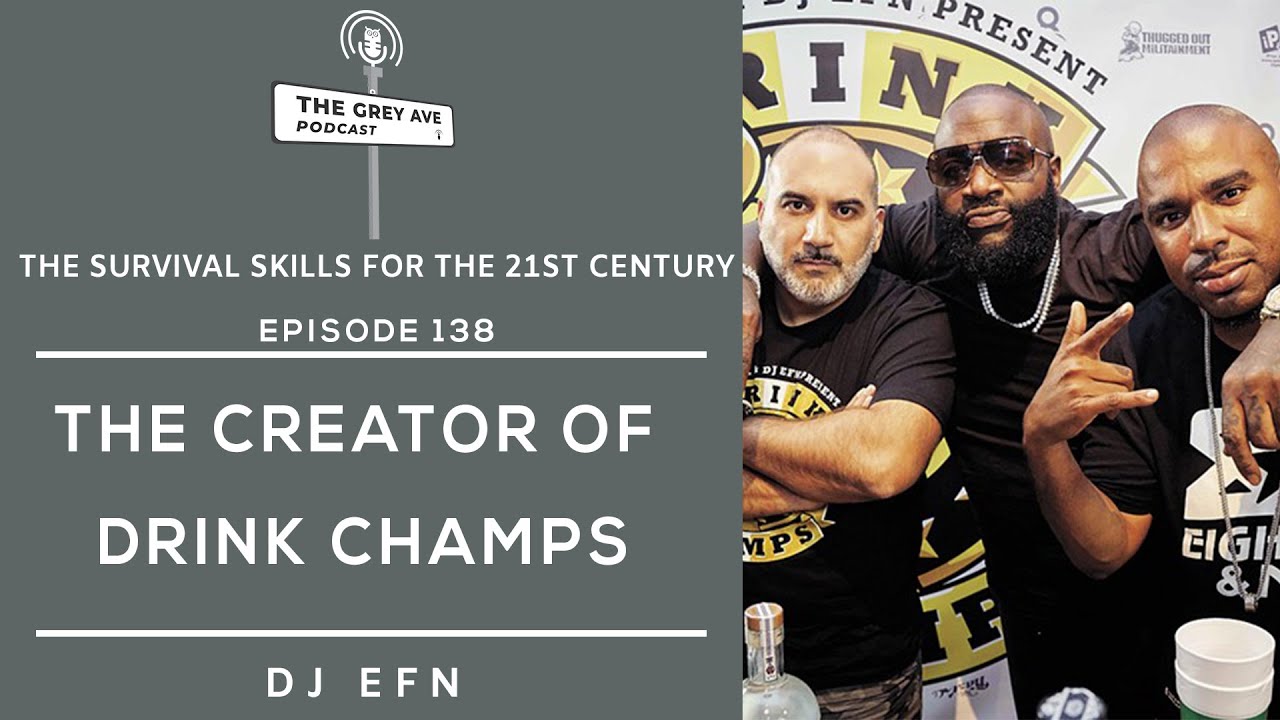 I had an opportunity to sit down and kick it with a Drink Champ DJ EFN(@djEFN ). DJ EFN is the co-creator(with the rapper Noreaga) of the hottest podcast in the world; Drink Champs which is broadcasted weekly by Sean “Diddy Combs’s Revolt TV network, Jay-Z’s Tidal and Nas’s Mass Appeal.

He’s also an American record label executive and Hip-hop DJ from Miami who started early in the 1990s, operating most often under the banner of Crazy Hood Productions. DJ EFN has been in the music industry, particularly Hip Hop in a variety of capacities, including as a mixtape producer, album producer, A&R, radio host, artist manager, clothing retailer, and film producer. In fact, I met him in Africa while working on a hip hop documentary.

This podcast is brought to you by Divi.

In this interview, we discussed the following