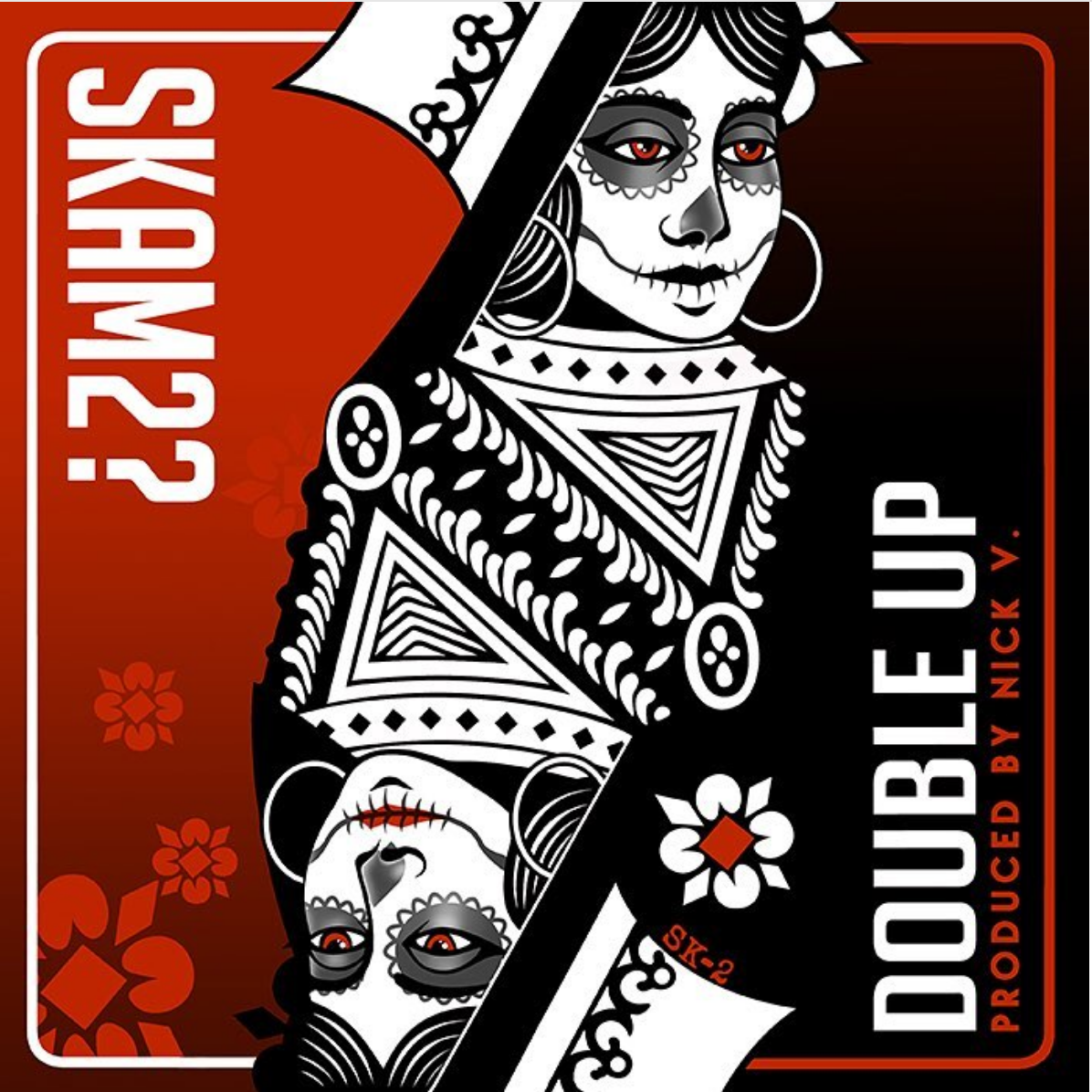 SKAM2? releases his new song “DOUBLE UP” produced by Nick V from the Legendary Baka Boyz

Could this be early signs of a future album from SKAM2? I can’t confirm nor deny, as he didn’t confirm or deny it with me. LOL

For now enjoy DOUBLE UP