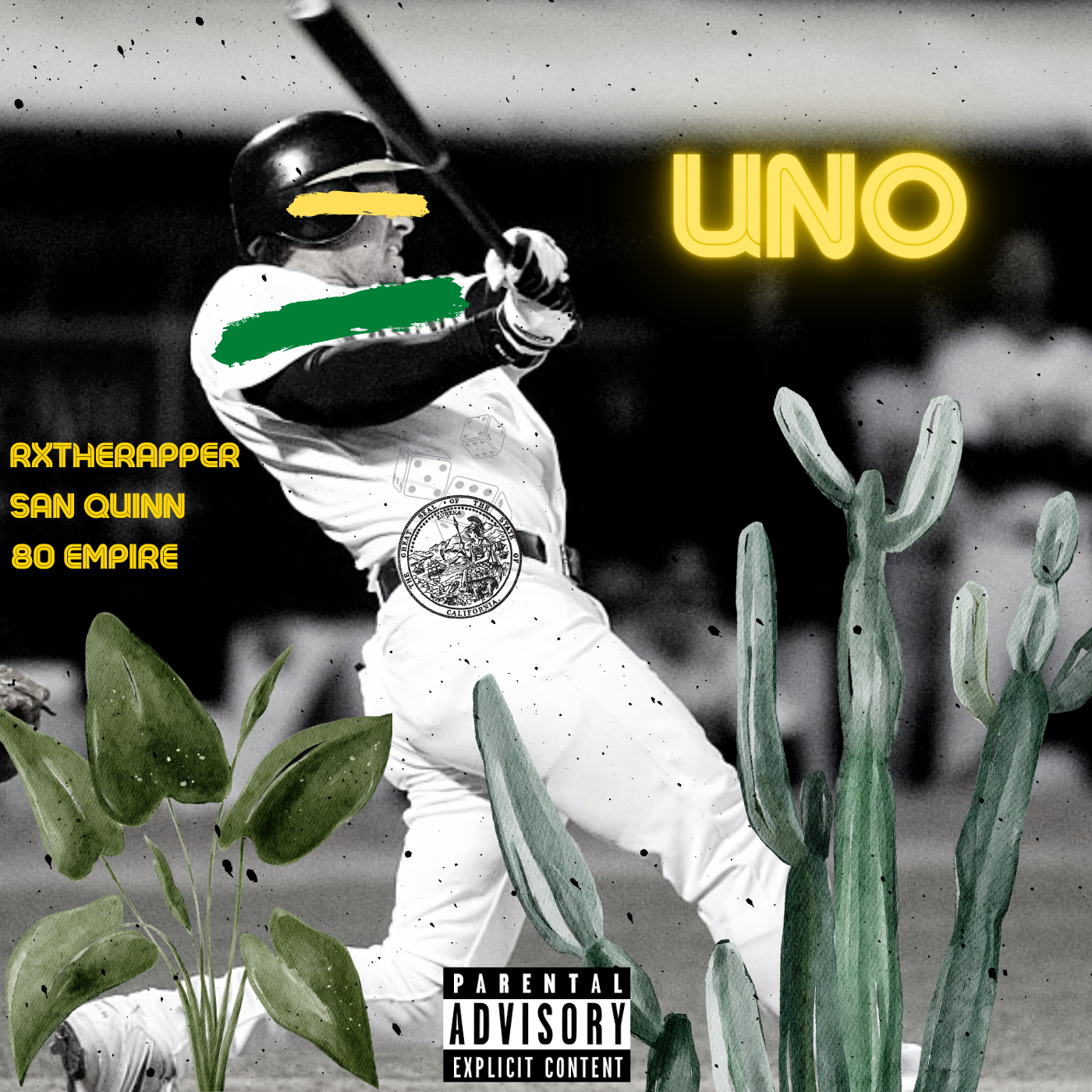 RX The Rapper connects with San Quinn to release their new single UNO (Produced by 80 Empire). CrazyHood.com chops it up with the artists to get insight on their new record!

“When I heard this phenomenal beat for what is now “UNO” created by the legendary 80 Empire, I knew we had something big! Right away I was inspired to write some lyrics that I felt were a perfect fit for this timeless record integrated into this futuristic and at the same time classic instrumentation.” RX The Rapper

The perfect song for the spring/summer, “UNO” is actually the jump off single for the soon-to-be released album by RX The Rapper & 80 Empire, titled “Life After Life”.

“This album Life After Life is no doubt the best material I’ve ever been included in & contributed to.” – RX The Rapper

“Everybody did their thing on it, like the Rap Voltron, from the beat to the different verses.” 80 Empire continues, “Everyone played their position nicely.”

The upcoming project will feature DJ EFN and Chino XL, in addition to San Quinn. In response to what inspired his verse for the song, San Quinn responded:

Life After Life is slated for release in the next couple of months. “UNO” is available on all streaming platforms!