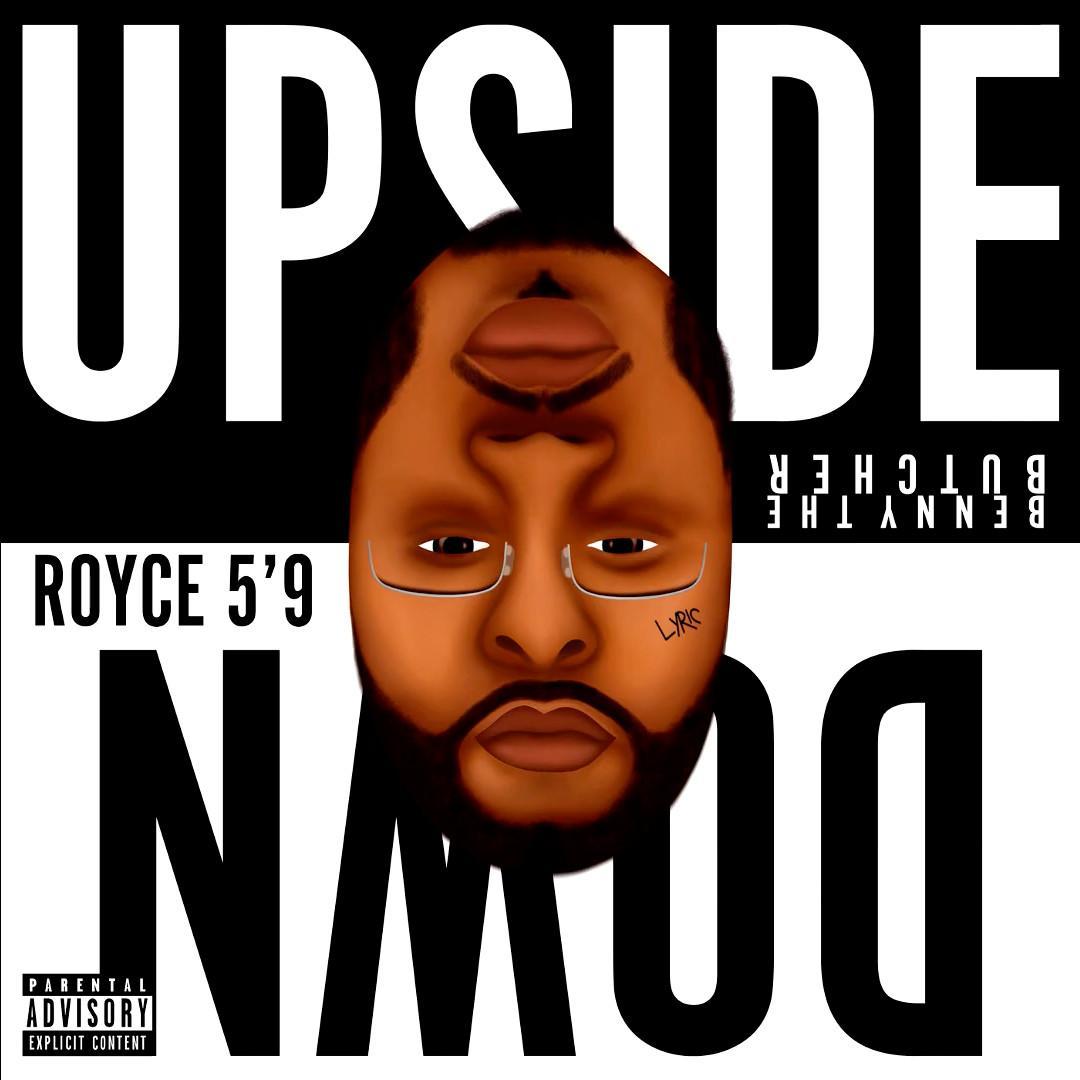 Royce 5’9″ releases a new track and video for “Upside Down” featuring Benny The Butcher and Ashley Sorrell.  Directed by Cricket, the video shows Royce spitting lyrics from the pulpit, joined by Benny The Butcher, to enlighten the congregants.

“Upside Down” is the fourth track to be released from Royce’s forthcoming album THE ALLEGORY (eOne/Heaven Studios Inc.), set to be released on 2-21-20.  Last week, Royce released the IG track “I Don’t Age,” and all four singles are now available immediately with the album preorder.

Royce is also featured on 3 tracks from Eminem’s surprise album MUSIC TO BE MURDERED BY.  He appears on “Yah Yah,” featuring Black Thought, Q-Tip and Denaun Porter, “You Gon’ Learn,” featuring White Gold and “I Will,” featuring Slaughterhouse members KXNG Crooked and Joell Ortiz.  With Em, his partner in rhyme, Royce adds to his production arsenal on the controversial lead single,  “Darkness” and “You Gon’ Learn.“

In celebration of THE ALLEGORY, Royce will perform in Detroit on February 20, 2020 at The Garden Theatre located at 3929 Woodward Ave.  The doors open at 7PM and advance tickets are available here.

Ticket buyers will receive a free album download with the purchase of a ticket.