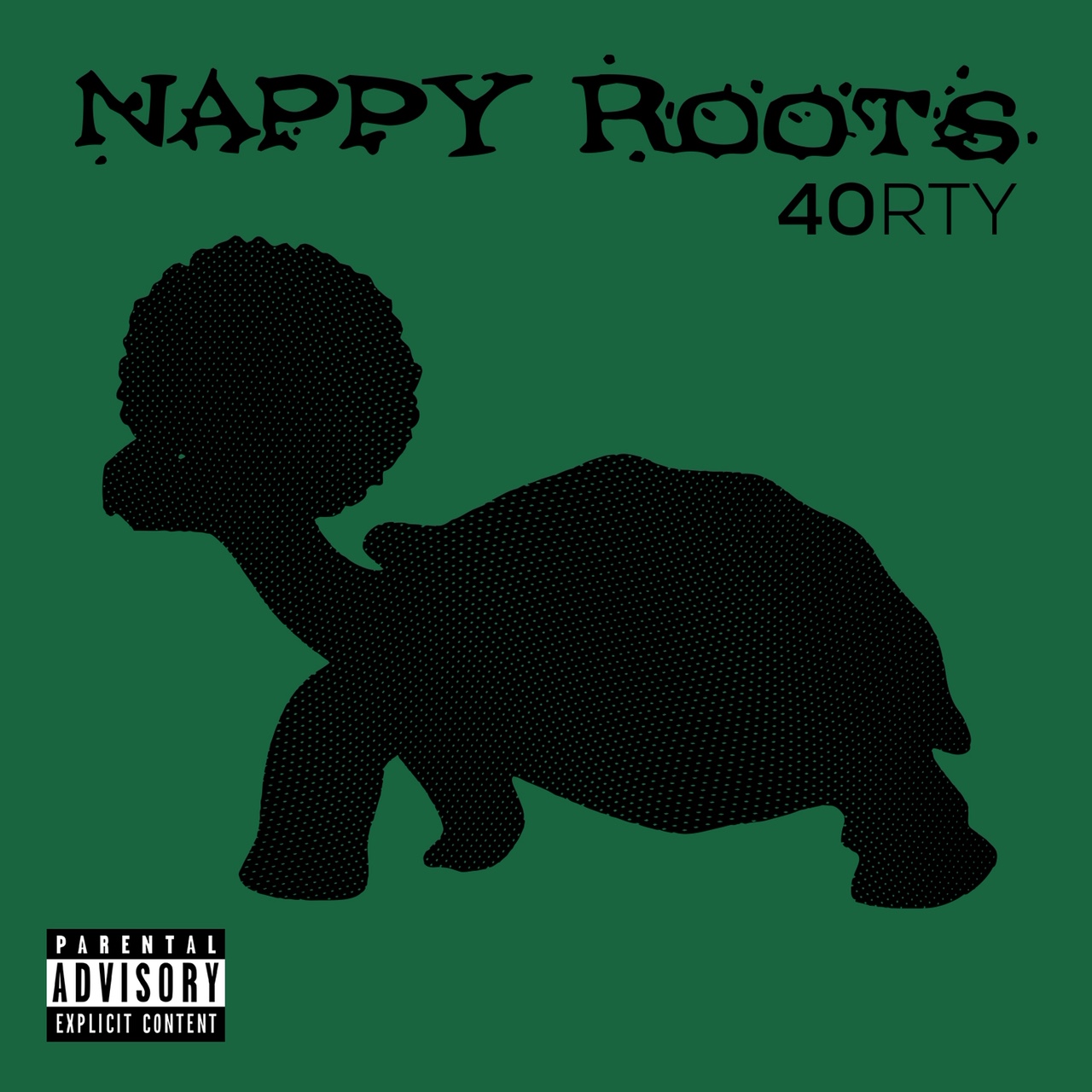 Though it’s been a minute since you’ve heard from the iconic Southern rap quartet, Nappy Roots, have left an indelible footprint on hip-hop’s collective consciousness.

Their smash single, “Good Day,” released over a decade ago, is a constant staple on the iTunes singles chart and fans and critics alike still celebrate their contributions to the culture; ex; NPR’s recent deep dive and Celebration Of Southern Rap.

“40RTY is the culmination of a journey we started with producer 808Blake in 2013, beginning with the The 40Akerz Project in 2015 and the Another 40Akerz in 2017” Nappy Roots lamented.   “Throughout the recording process we’ve tried to have a focus on explaining to listeners exactly where we are in life; whether it be enjoying the simple things, growing older in hip-hop as rappers in our 40s and being friends and brothers for over 20-years–while also learning to navigate life’s ups and downs as black men.”

With their first new album in years, after more than 20 years in the public eye, the two-time GRAMMY-nominated band has expanded beyond music into projects that include craft beer and television production with “40Akerz & a Brew.”

The band began experimenting with their home brewery, Atlantucky, which fermented their passion for microbrewing. In 2017, the group introduced their first two craft beers with Atlanta-based Monday Night Brewing.

The limited-edition brews are so successful that the group was inspired to expand on opportunities with other breweries across the county. Nappy Roots has produced more than a dozen craft beers to date. The group plans to open a brewhouse with their own taprooms in Atlanta later this year.

The studio’s first project is a reality TV series, “40 Akerz and a Brew.” The series will follow the group on their tour around the country and discuss the art of craft beer with area brewmaster’s and have ‘conversations over beers’ with the breweries’ regular customers.