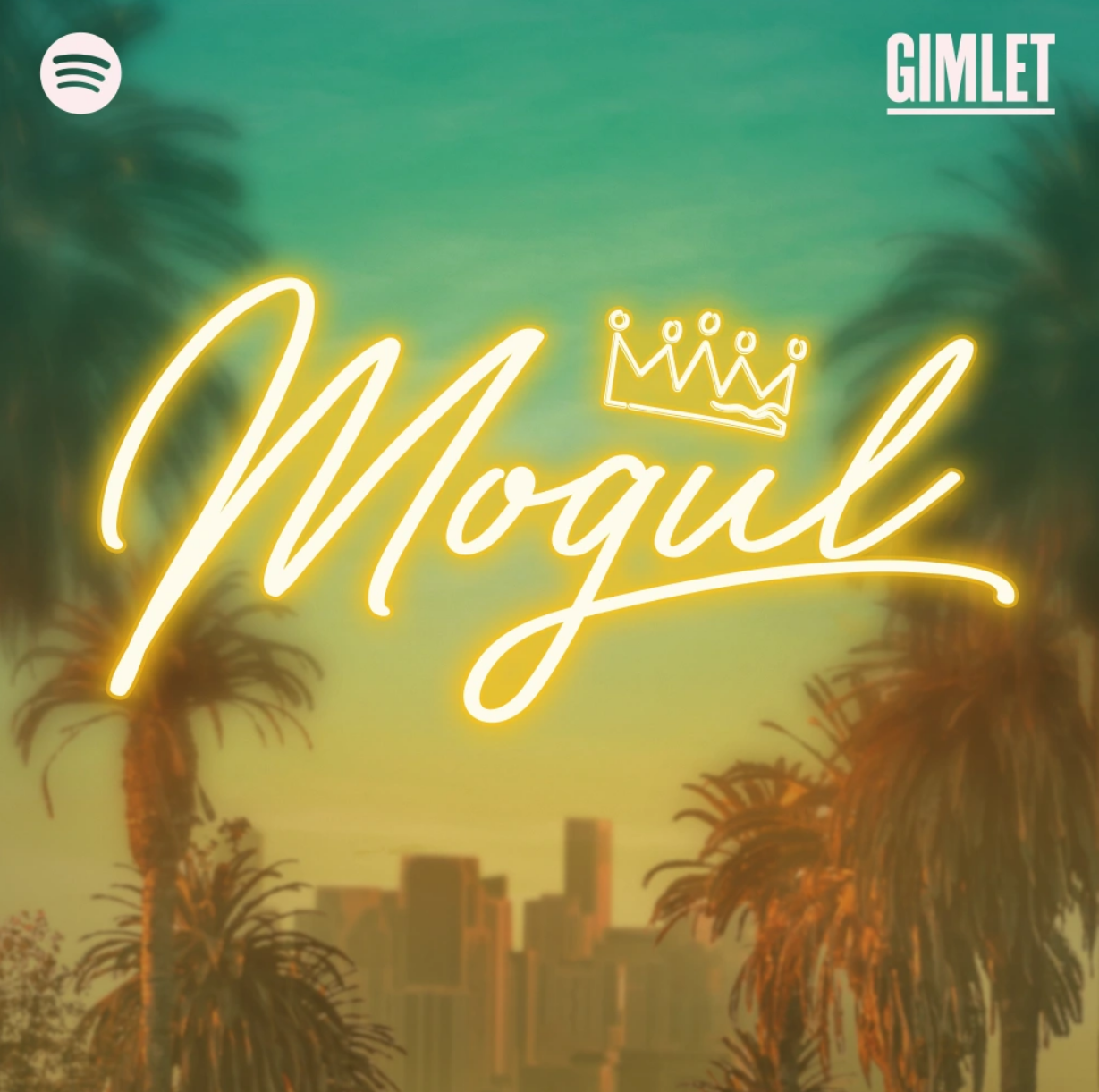 Mogul is a show about hip hop’s most iconic moments, told by the people who lived them. Brought to you from Gimlet and Spotify, hosted by Brandon Jenkins. Season 2 dives into the birth of southern hip-hop.

It all started in Miami with the 2 Live Crew, a group that took hip hop and made it faster, harder and nastier than anything anyone had heard before. But in 1990 their music was declared legally obscene, and what followed is known today as the most controversial trial in the history of hip hop. This group, this city and this trial changed the course of music history as we know it.  Mogul Season 2 features exclusive interviews with Miami legends like Trick Daddy, Rick Ross, Trina, Luke Campbell, Brother Marquis, Mr. Mixx, Walshy Fire, and more.