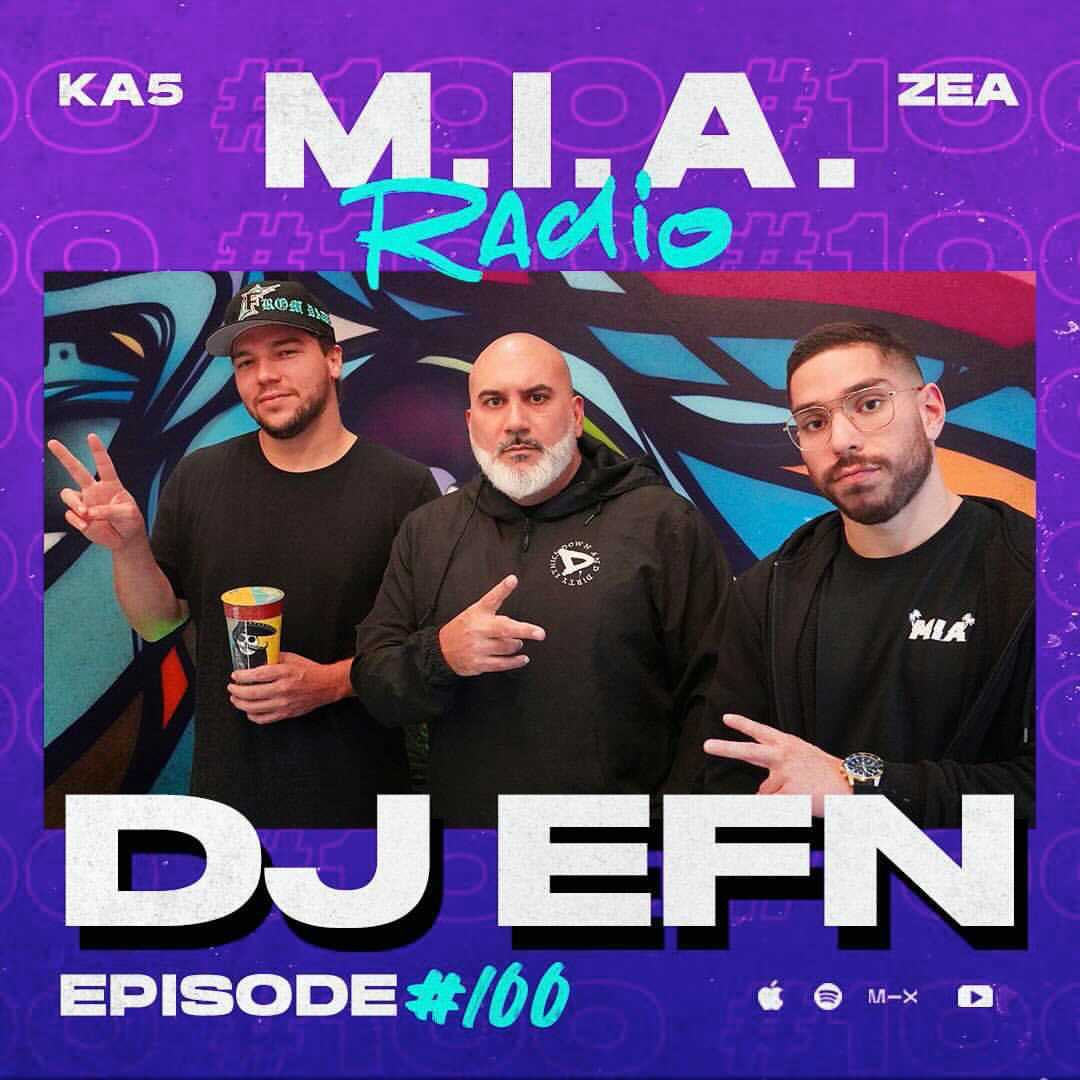 On this episode, we sit down with the one and only DJ EFN @whoscrazy! EFN tells us about how he got started in the Miami scene at an early age as a fan. He explains how he was able to pave a lane locally by creating mixtapes inspired by Miami and contributing to the scene.

He speaks on the inception of @officialcrazyhood and how they were able to evolve into creating visual content and their first independent film “Coming Home” with @garciasworld. He shares how he and @therealnoreaga linked up and @drinkschamps was born. We talk about how the podcast has evolved from its beginning and the impact it’s had on Hip-hop culture. He also tells us about his different upcoming projects and how to KEEP THE DREAM ALIVE!!!