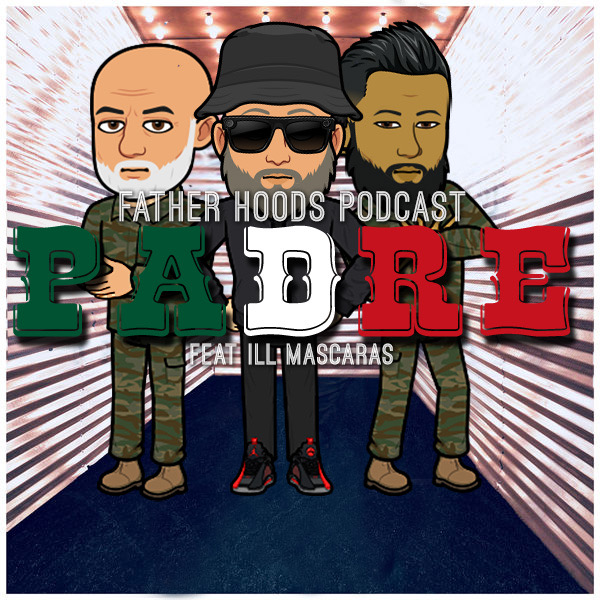 We kicked it with Los Angeles based battle rapper ILL MASCARAS. The homie has spent years putting it down for Spanish rap slaying the competition around the world. This father of 2 broke down how he’s been able to manage raising 2 children while keeping his lyrical talent sharp as steel.

Tune in and hear…

🎤 How the character ILL MASCARAS came to be

RATE, REVIEW, SCREEN SHOT and TAG us on social media! Don’t forget to check out the shop and cop yourself some OFFICIAL Father Hoods merch to support the show – Shop Here!