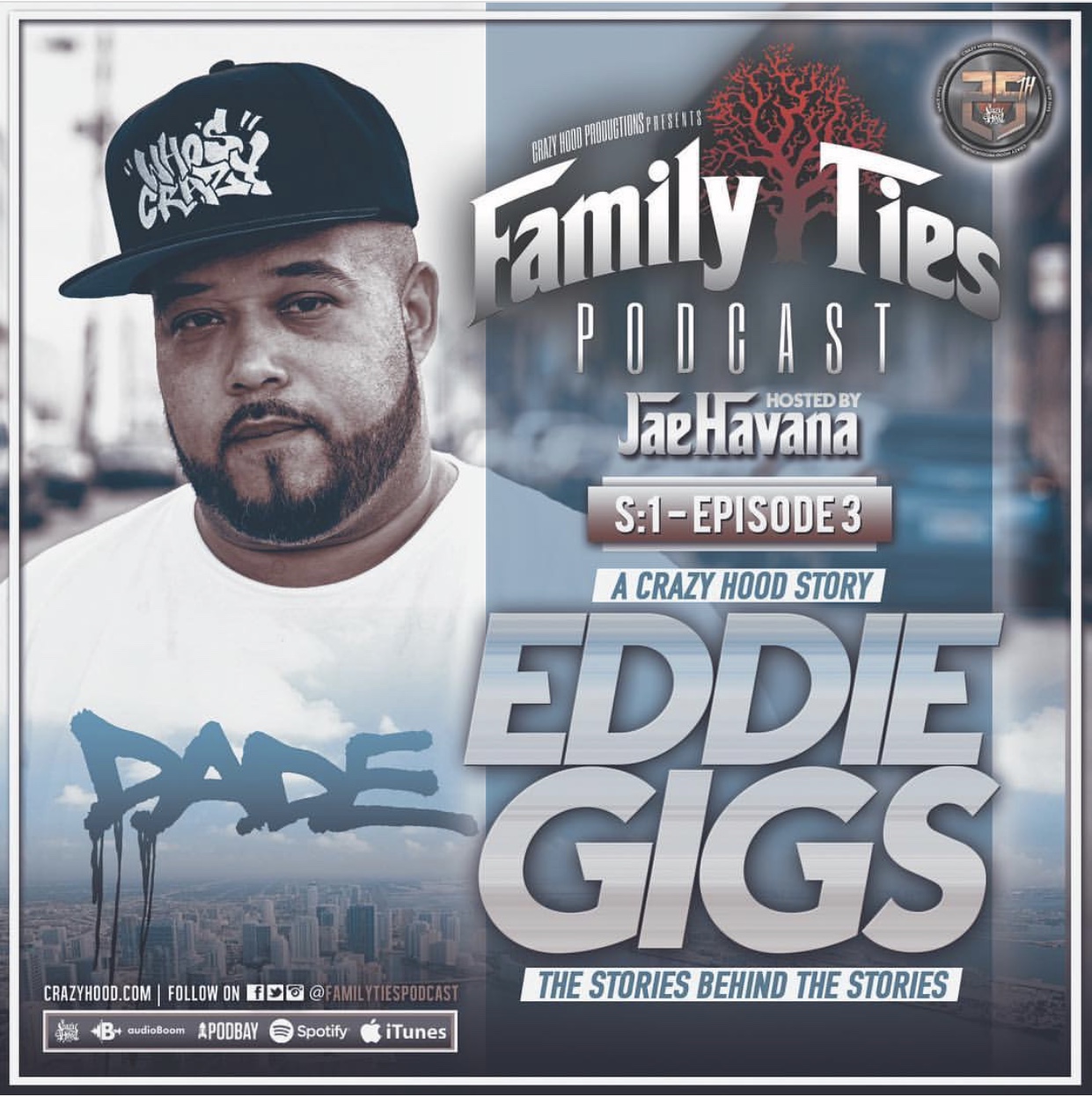 Eddie is a funny and shy guy whose story starts in Queens, NY. Born and raised in Queens, Eddie discovered hip-hop as a kid by listening to legendary artists such as Public Enemy & KRS ONE. However the music of Rakim and Biz Markie made an impact on his life. From then on Eddie became a student of the game and a partaker of the culture.

Rakim – William Michael Griffin Jr., better known by his stage name Rakim (born January 28, 1968), is an American rapper. One half of golden age hip hop duo Eric B. & Rakim, he is widely regarded as one of the most influential and most skilled MCs of all time. [1]

Eric B. & Rakim’s album Paid in Full was named the greatest hip hop album of all time by MTV in 2006, while Rakim himself was ranked #4 on MTV’s list of the Greatest MCs of All Time.[2]

Watching movies and videos of the early days of hip-hop look somewhat nostalgic these days, but being able to live during those times were special to Eddie. Growing up in a neighborhood environment that was accepting of hip-hop played an important part in Eddie’s life as he grew up learning how to break dance and even becoming a graffiti artist himself.

Hip-Hop allowed Eddie to express himself and when he moved to Miami at the age of 17, he was able to take hip-hop with him and further pursue his love for the culture. 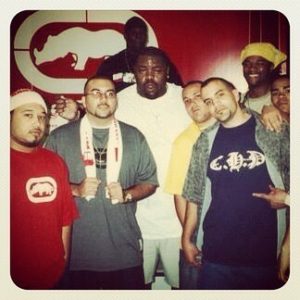 Source Magazine – The Source is a United States-based monthly full-color magazine covering hip-hop music, politics, and culture, founded in 1988. It is the world’s longest running rap periodical, being founded as a newsletter in 1988. [4]

At the Crazy Goods store, Eddie developed his passion for Networking and Guerilla Marketing. And with EFN they would network with the hottest record labels and the dopest MC’s in the game!