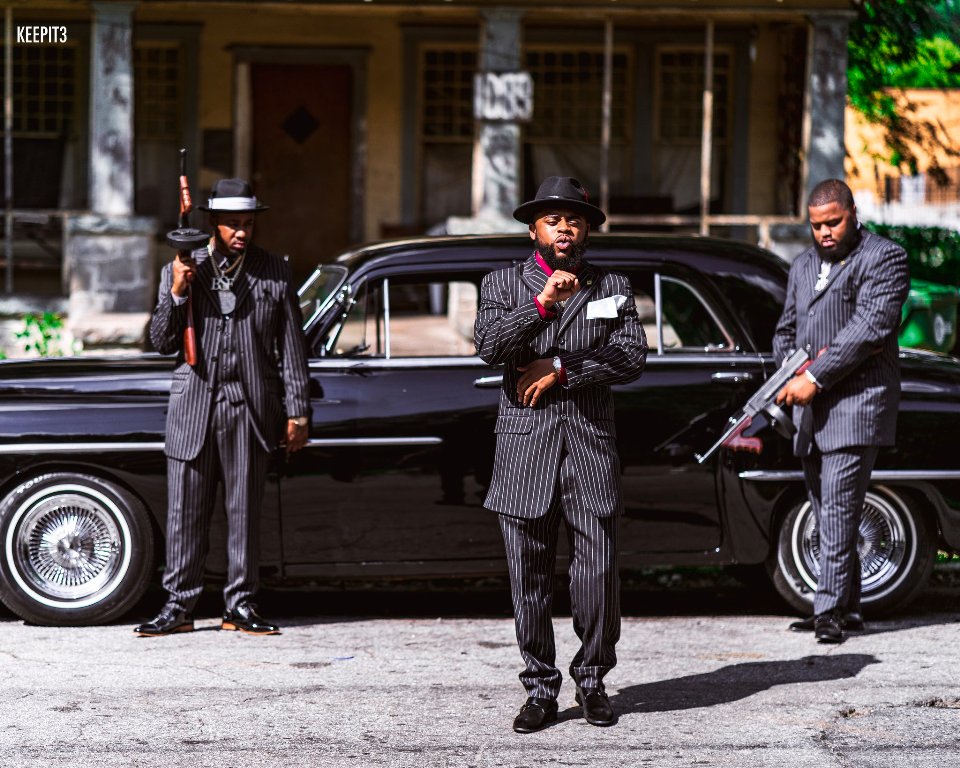 Benny The Butcher recently inked a new, global deal with Entertainment One (eOne) for his Black Soprano Family (BSF) imprint and unveiled plans to release a slate of new music in 2020 for its roster.

The first such project is Benny The Butcher & DJ Drama Presents: Gangsta Grillz X BSF Da Respected Sopranos, which will be released on 7-31-20. The Black Soprano Family (BSF) consists of Rick Hyde, Heem, LoveBoat Luciano, Jonesy & DJ Shay.  This project will be followed by a Black Soprano Family label compilation where Benny will introduce additional members to the BSF roster.

The Griselda collective (Benny The Butcher. Westside Gunn & Conway The Machine) is a unified family movement built on authenticity.  It’s cultural, it’s raw and it’s viral, making Griselda’s ascension, both collectively and individually; palpable.  From their inauspicious Buffalo roots, to signing with Eminem and Shady Records, in a non-plussed industry which advances style over substance, the Griselda juggernaut has created a real and sustaining moment.  With the crews amazing run of both commercial success and critical acclaim there is no disputing that a real street ethos exists.  Out of this collective and ethos, Benny’s BSF family-a fan-first imprint, was built brick by brick.  While Benny made the mainstream come to him by just being himself, that same mantra will be upheld by the talent he has already signed and will to his burgeoning BSF ecosystem.

Benny, Rick Hyde & Heem debuted “It’s Over” with an Apple Music Exclusive and today they premiered the video for the projects new single with Complex.  “It’s Over” is now available at all DSP’s.

“This song right here!   I wasn’t originally on “It’s Over,” but when I realized how crazy it was I had to get on it.  The video turned out fire, only right Drama was a part of it! “Benny commented to Complex.  “I wanted that old school gangster feel and aesthetic and this shit is a movie.  We the real and respected Sopranos.”